Running now until December 31, the public is invited to experience the nostalgic tradition of the Woodward’s Windows, a magical holiday lighting display, the Sails of Light, and the festive Avenue of Christmas Trees at Canada Place. This is a free event and it’s a great thing to do with your little ones. “We are […]

via Capture the spirit of the season at Canada Place! — Vancouver Bits and Bites 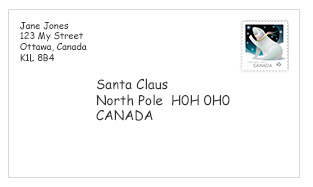 Hello folks! Hope everyone is having a wonderful time, enjoying all the chocolates, smiles, holiday goodies and enjoying the thought of the upcoming Holiday Season! What are your plans in the upcoming weeks? At the clinic, every time we walk into the lunch room there is a new box of chocolates waiting for all of […] 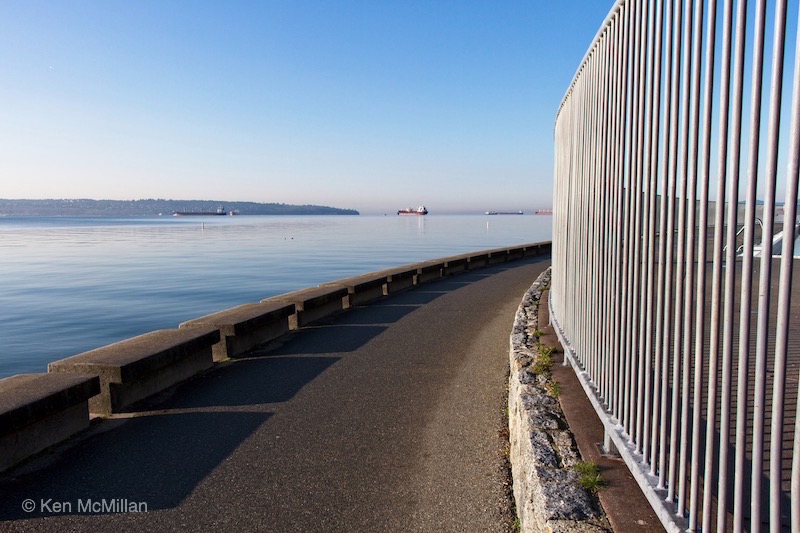 The  Viaduct was our roadway structure that brought you over some land bringing you downtown  via Dunsmuir or out via Georgia st. 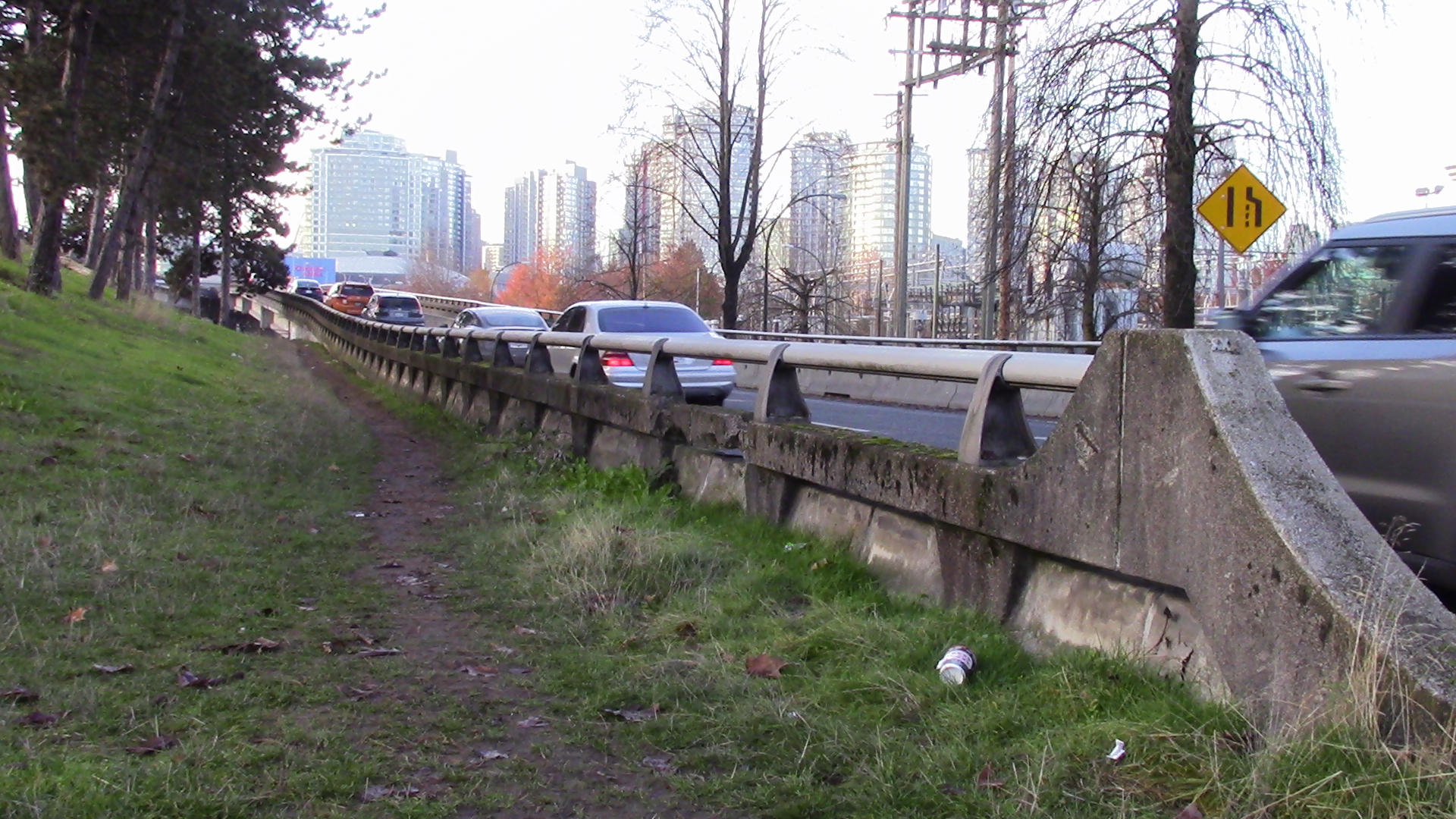 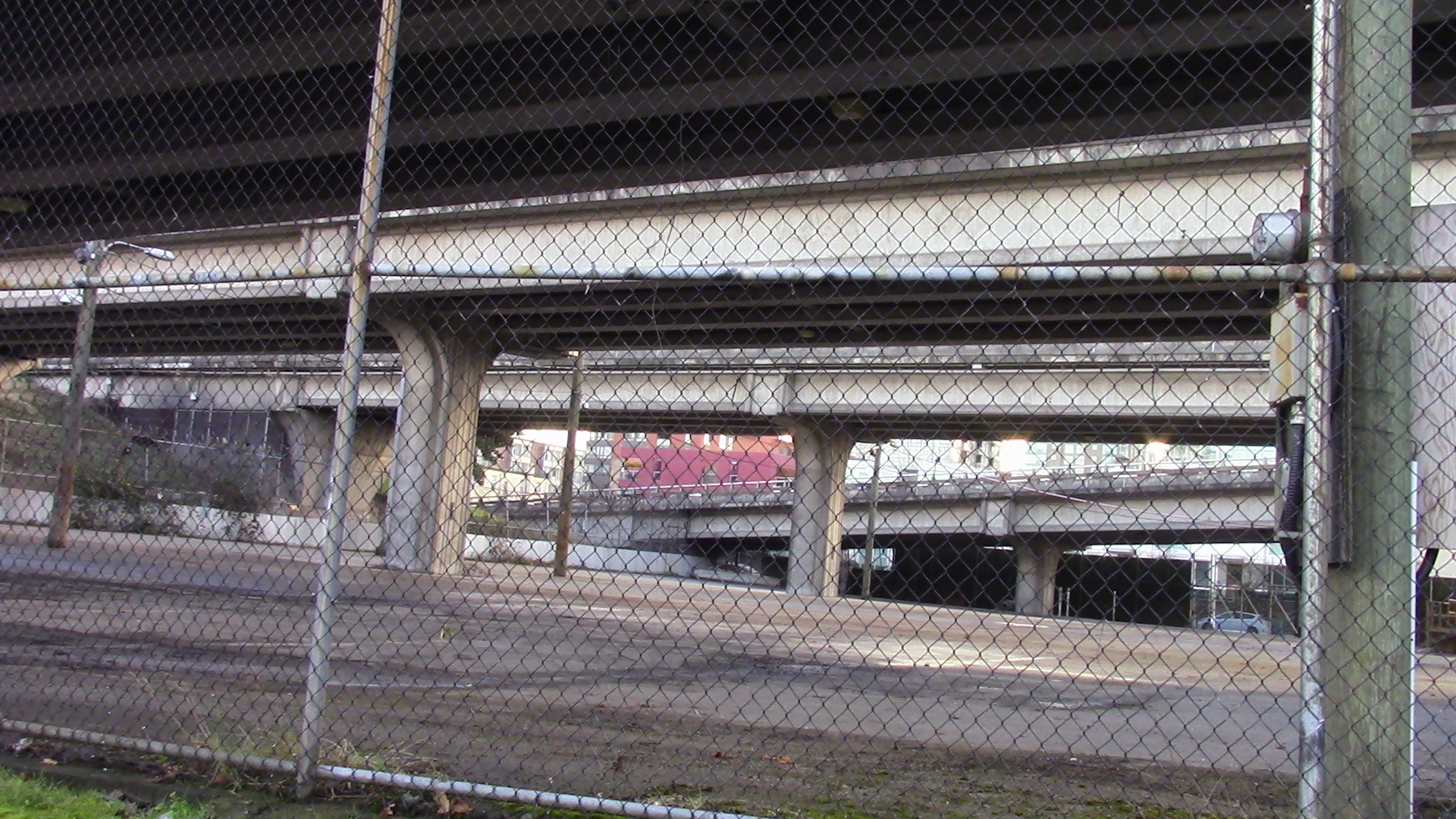 I have always had concerns over this.  The big empty covering half of  the false inlet, waste soil from when it was built. That soil could be toxic and, I would hope they do proper assesments and properly  dig out all of it before anyone builds any new structures.  Its alot of land , and I would hope City Hall plans with those living around it in mind.  Also have a plan for the traffic displaced by the removal of the Viaducts.  Making improvments to the system for those who commute to downtown also.  It needs to be prepared properly – it should go better , than what happened across the way  with the Olympic village.  A nieghborhood that has almost tripled in size  after 7 yrs.  .

The new structure, at BC Place, wraps around the Stadium.

A few years ago, an article said that , BC Place would be surrounded by towers, and be totally hidden from the skyline .  I laughed at the idea.  In short , the land , wasn’t the greatest.  Tight quarters , say poor ground level structure.  The bridge, the roadway .  Knaw, I don’t see it ,aaaaand  . Its  well, its more than half gone with the four condo towers going up around it.  It wont be to long.  I am amazed at how every foot of land gets absorbed into the build up.  West end  continues to up its ceiling and roof regulations, include one 30 story thats attached to the new downtown mall .  Every day another big whole in the ground.

My hubby and I were only passing through Vancouver on our way to Whistler, but it was my birthday and the city was so beautiful I just had to make a special note on my blog. It was a birthday to remember. We arrived late on Thursday night and had to leave on Friday evening for […]

via PLACE #53 – Vancouver, BC — Everywhere Places 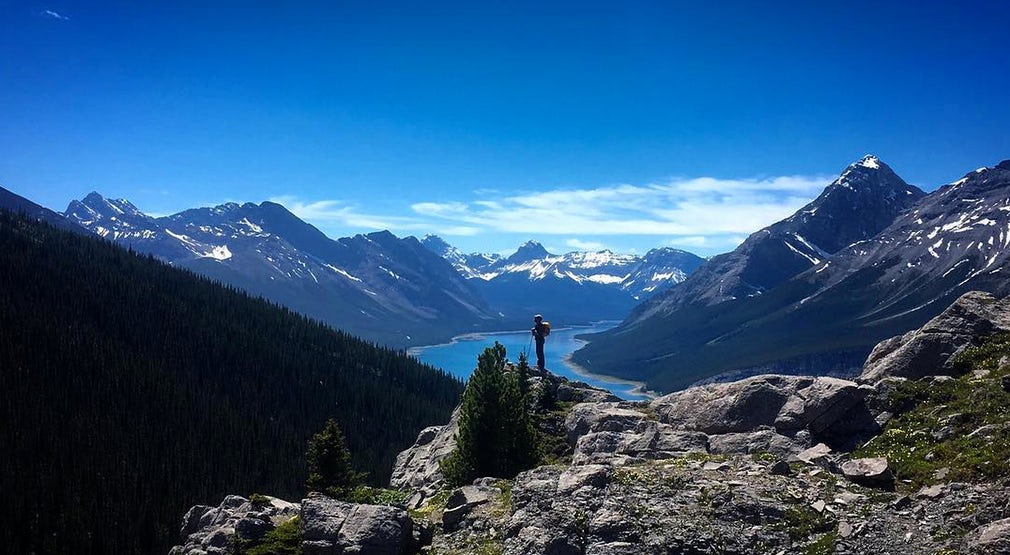 Capturing huge vistas and a chance encounter, Kevin Rushby hikes in western Canada in our weekly look at travel through pictures posted on Instagram